Busy month with beamtimes at LCLS 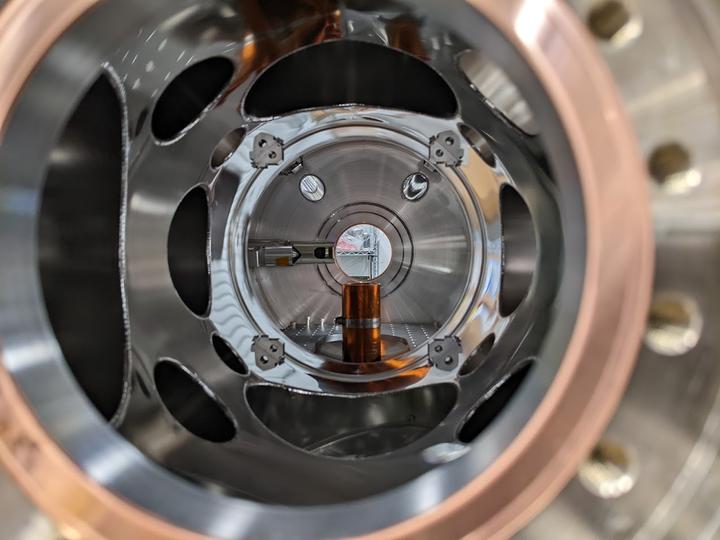 We are busy with multiple beamtimes in April and May

We have been involved in multiple beamtimes at several instruments at LCLS. We collaborated with the groups of Artem Rundenko and Daniel Rolles on their experiment on N,N-Phenylethanamine using the TMO instrument. In parallel, Alice has been working on an experiment using the CXI instrument, where she observed elusive signatures of proton dynamics with X-ray diffraction. At the end of this week, Yusong will investigate the photochemical dynamics of aromatic carbonyls with time-resolved Near-Edge X-ray Absorption Fine Structrue (NEXAFS) spectroscopy at the oxygen edge using the TMO instrument.

My research is focused on discovering structure-function relationships in ultrafast photochemistry to better understand and eventually control this type of reactions.